Creole is the non-Anglo-Saxon culture and lifestyle that flourished in Louisiana before it was sold to the United States in 1803 and that continued to dominate South Louisiana until the early decades of the 20th century. Until then, native birth in Louisiana, the French language and Roman Catholicism were the benchmarks for identity in this Latin-based society that included people of white, black and mixed-race ancestry.

The Creole functioned in an elitist structure, based on family ties. In its philosophy, economics and politics, European custom and modern thought were thrown out and, in their place, a strict, self-serving pragmatism was born out of the isolation and desperation that characterized Louisiana in her formative years. The earliest, tragic lessons of survival in Louisiana created a family-oriented world that would, for centuries, put little value in public education or public works and even in the rule of law. 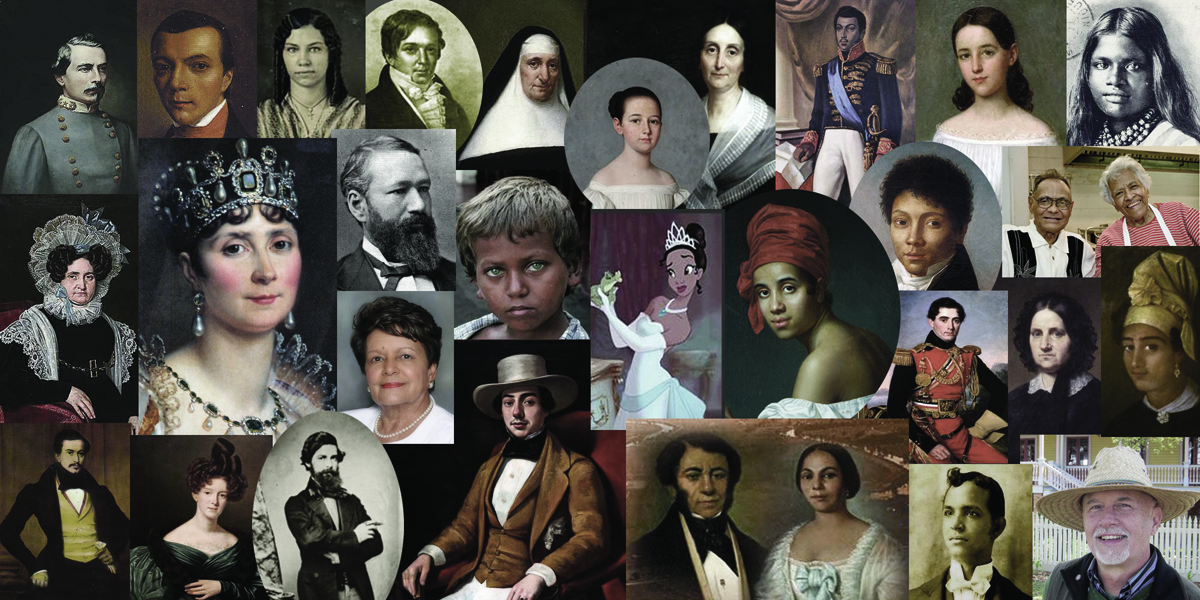 Creole Louisiana was a place where class, not race, determined social status, where rural life conformed to rigid disciplines, where human bondage created wealth, where adherence to the family business and tradition was paramount, where women ran businesses and owned property, where democratic ideals and individualism were held in contempt and where, until the 20th century, people spoke French and lived this way, separate from the dominant White-Anglo-Saxon-Protestant American culture.

The Creole experience in Louisiana is a close cousin to Creole cultures world-wide. The nearest examples are found in the Caribbean: Cuba, Haiti, Guadeloupe and Martinique. The Indian Ocean holds: Réunion, Mauritius, Seychelles and Goa. In South America, the Guianas and Brazil are recognized as Creole countries.

All these places have similar ethnic mixtures, strong links in cuisine, architecture, music, folklore, life-styles, religion, family values and colonial economies. Louisiana is just one small member of this Creole family that stretches across the globe, but is the only part found in the United States.

Over the last century, the meaning of Creole has shifted in Louisiana due to heritage language loss and forced assimilation in English. This change was dictated by many varying Anglo definitions, all based on the concept of race. These imposed meanings varied from: descendants of French and Spanish aristocrats to racially mixed or to anyone of African blood. In the Louisiana Creole mind, such distinctions are not only irrelevant, they contradict and hide the essential nature of this vanishing, alternative culture.